Production: Itaka Shakespeare festival and Theatre of  Šabac, Serbia  / Sponsored by the City of Novi Sad

I find the last few Shakespeare’s plays (Cymbeline, The Winter’s Tale, Pericles, The Tempest) very special. As if they contain no real truth, they are more like fantastic stories full of incredible events and lots of plot twists and surprises, yet there is a lack of consistency and harmony in the chronology of events. Furthermore, much of this is imaginary, both in terms of time and space, hence the the impression of a fairy tale.

Since in the recent years I have the impression that I have been living in a fairy tale, a rather unreal reality, where everything is possible, the last plays of Shakespeare have become my favourite. It is just the’improbability of events’ that gives particular charm to these plays.

*First performance of this Shakespeare’s play in Serbian theatre production.

Pericles, directed by Nikita Milivojević and performed by the National Theatre of Šabac, is an imaginative comedy full of unusual plot twists and events. There are ten actors who tell the magical story about Prince of Tyre, rushing from town to town, from one character into another,  through the sea, over the squares, brothels,  secluded sanctuaries and palaces…jumping not only into new settings, but occasionaly into one another’s roles as well. In this very unusual and original view of one of the least performed plays of Shakespeare,  when needed, the actors play various instruments, sing - in general they take us through various adventures along with Pericles in an extremely interesting manner.  What is particularly interesting is that, as the performance progresses, it becomes more and more clear to us that the main hero of this adventure is not really Pericles, it is Gower, who in his own way ’’directs’’ all the events and  directs the storyline as it suits him.

The performance of  Pericles won 15 awards at theater festivals in Serbia and the region.

15 people make cast and creatives troupe/ensemble of the performance.

Primarily the play is to be performed outdoor (stage dimensions 10m x 10m), but it can also be played indoor.

The performance takes 1 hour and 40 minutes without intermission.

Performed by the National Theatre of Šabac and directed by Nikita Milivojević, it is the first performance of Pericles in Serbia. 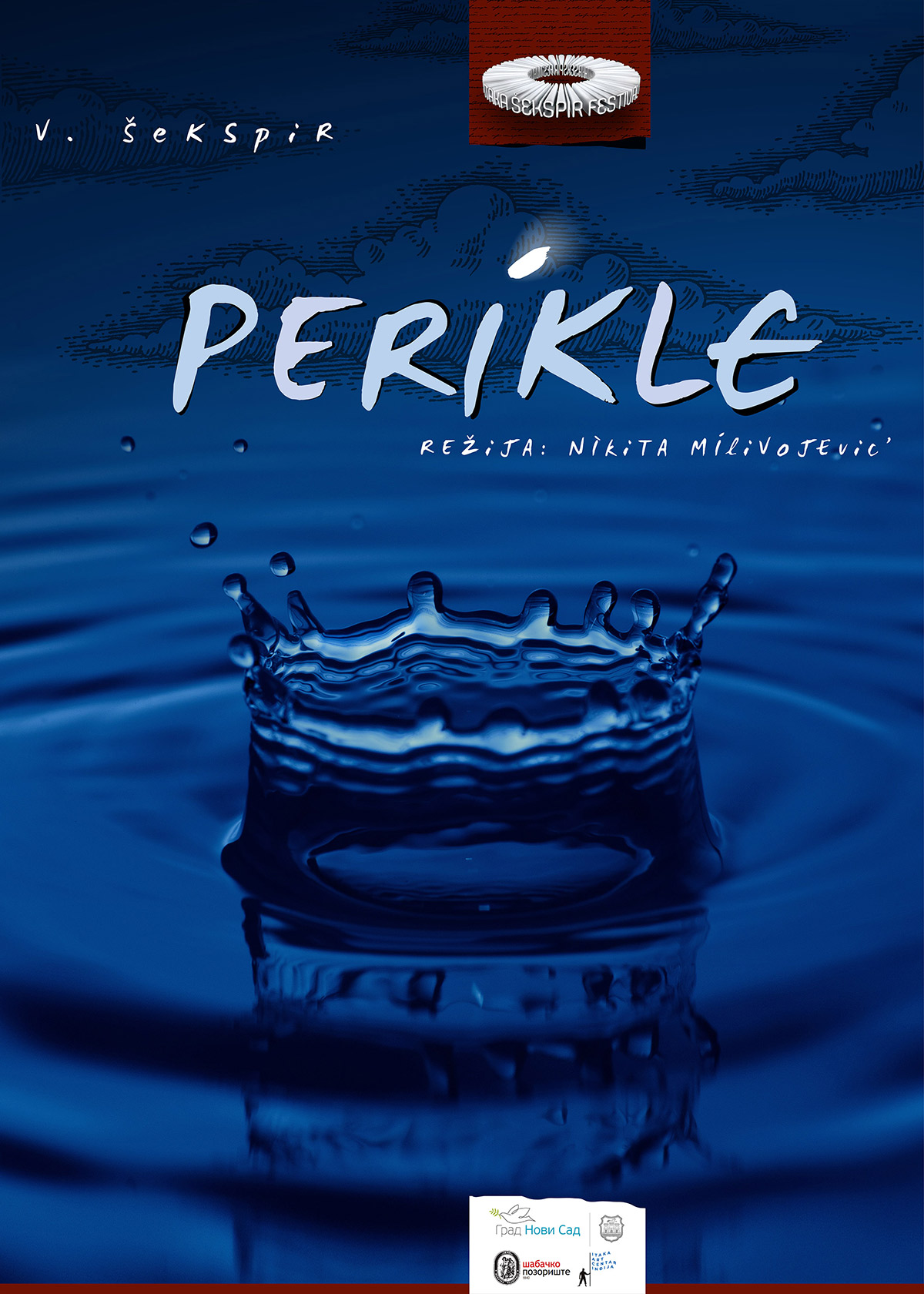 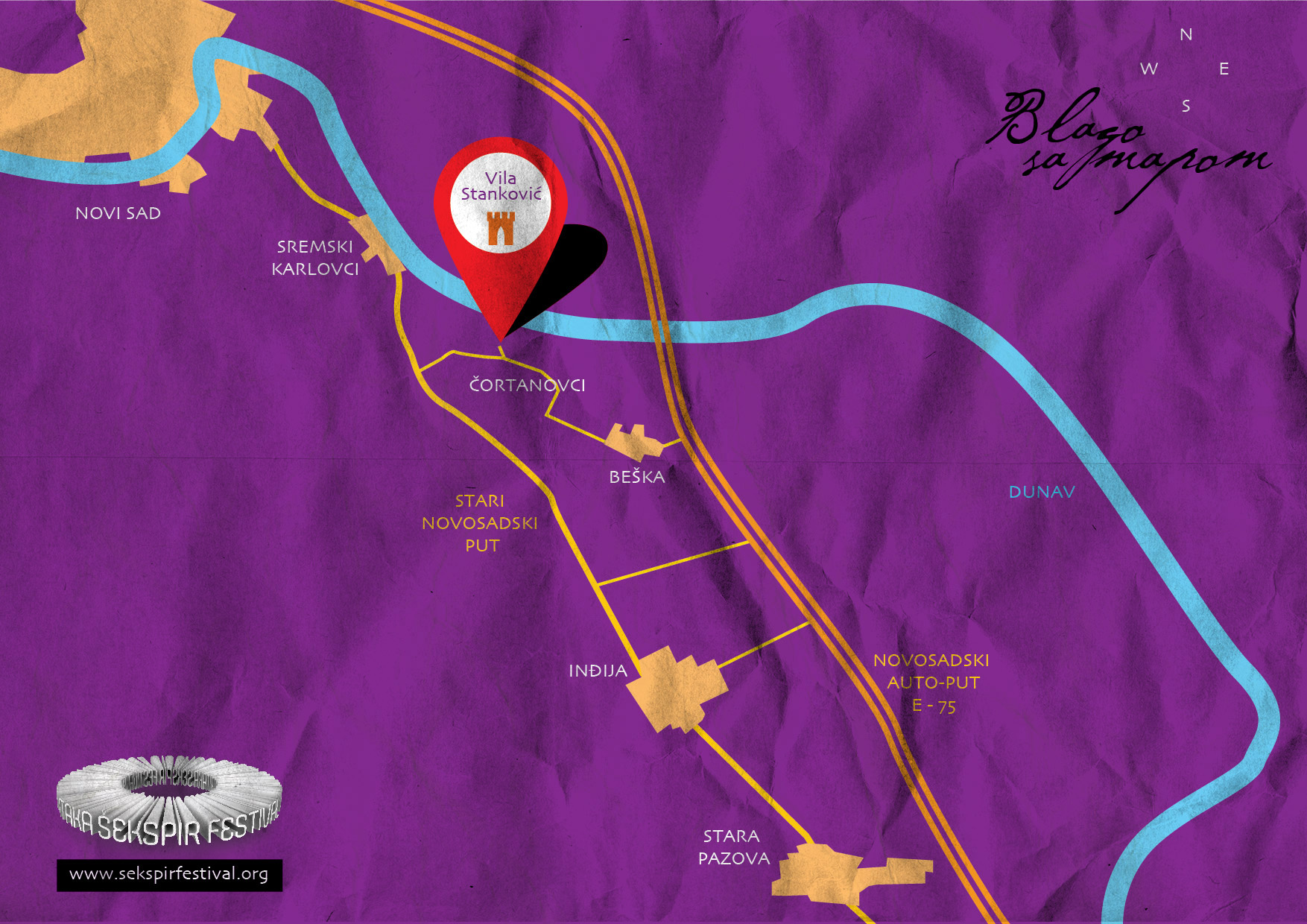