After great success at Cultural Olympics, held in London in 2012, where it captivated audience at Shakespeare's Globe, the play was also performed at the first Shakespeare Festival in 2014 on the stage of Villa Stankovic in Čortanovci. 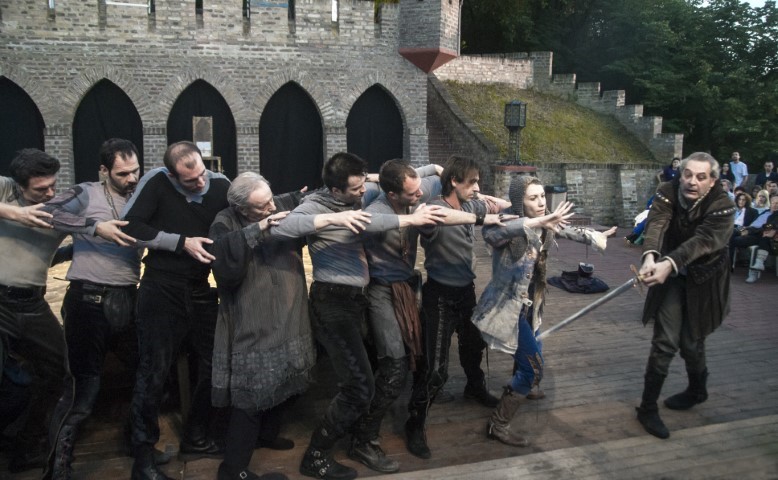 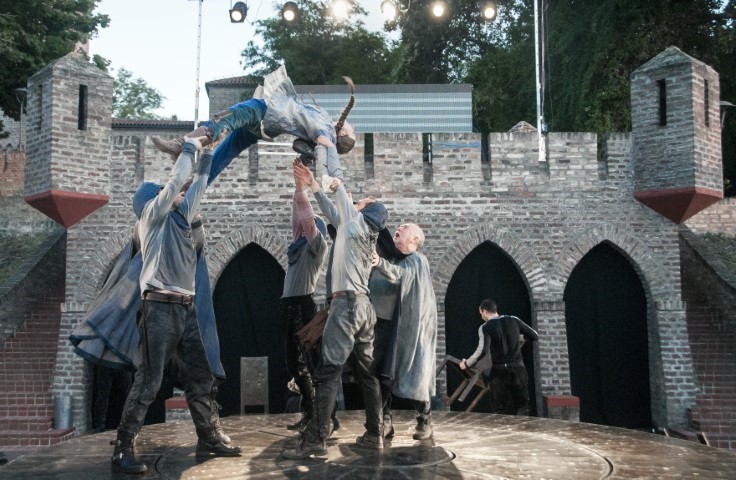 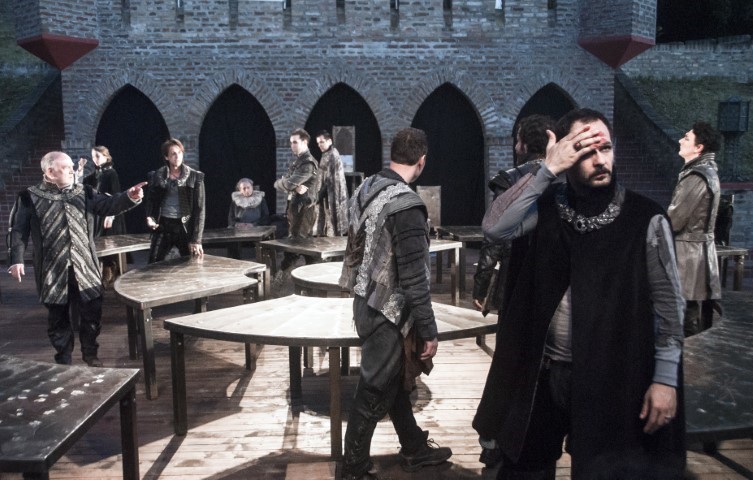 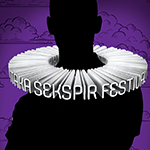 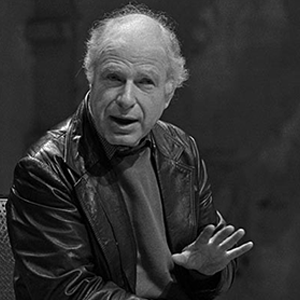